I'm 1000% sure that this off season has gone nothing like I would've thought in March. I've been dealt a few things that were out of my control - but hey, you gotta play the cards you're dealt!!

I think living in this training bubble, sometimes you tend to neglect that until you are forced to confront it - head on. 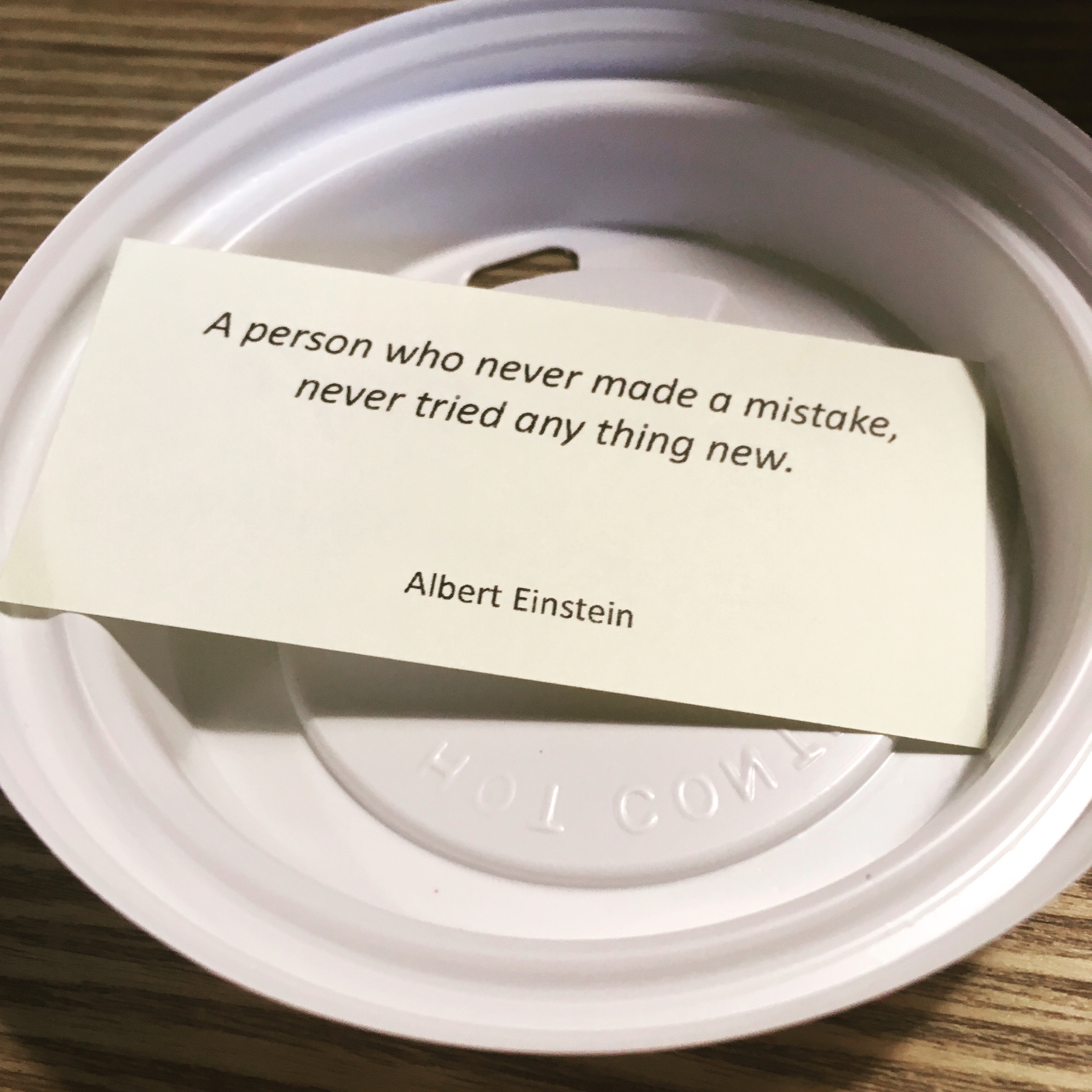 Recently, I think I have started to fall into the "woe is me" pile and that is everything I am not, at the root of it. Deep inside though, this pile of adversity is making me question if, in September, I'll be ready for my off season tests and eventually the season.

I of course, know that I am stronger mentally and physically, than I ever was - but it is natural to doubt yourself in the process.

So I'm embracing the positivity of the things I've learned about myself in the last few months, rather than falling into the moping pile about my circumstances. 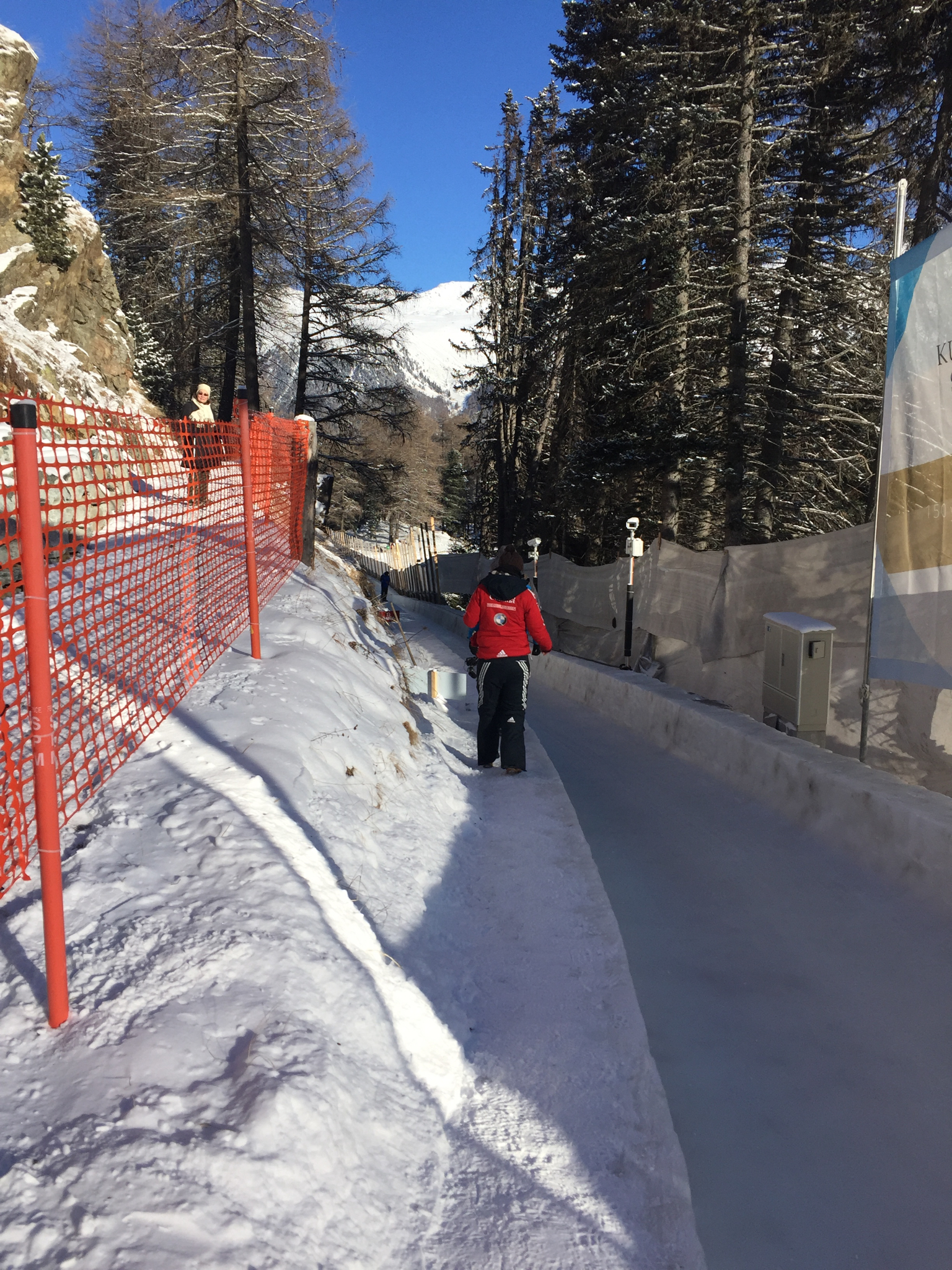 So heres to embracing adversity and the unknown and loving every second of it.