I find it interesting that so many of my blogs address the beast of a track we call Whistler.

It is my second track after all, when, in March 2014, I travelled here (I'm writing to you from Whistler right now!), to learn the track for the first time, and slid from lower starts to gain familiarity with the track. It was like learning skeleton all over again - what way do the corners go? How do I memorize my steers? Information overload. 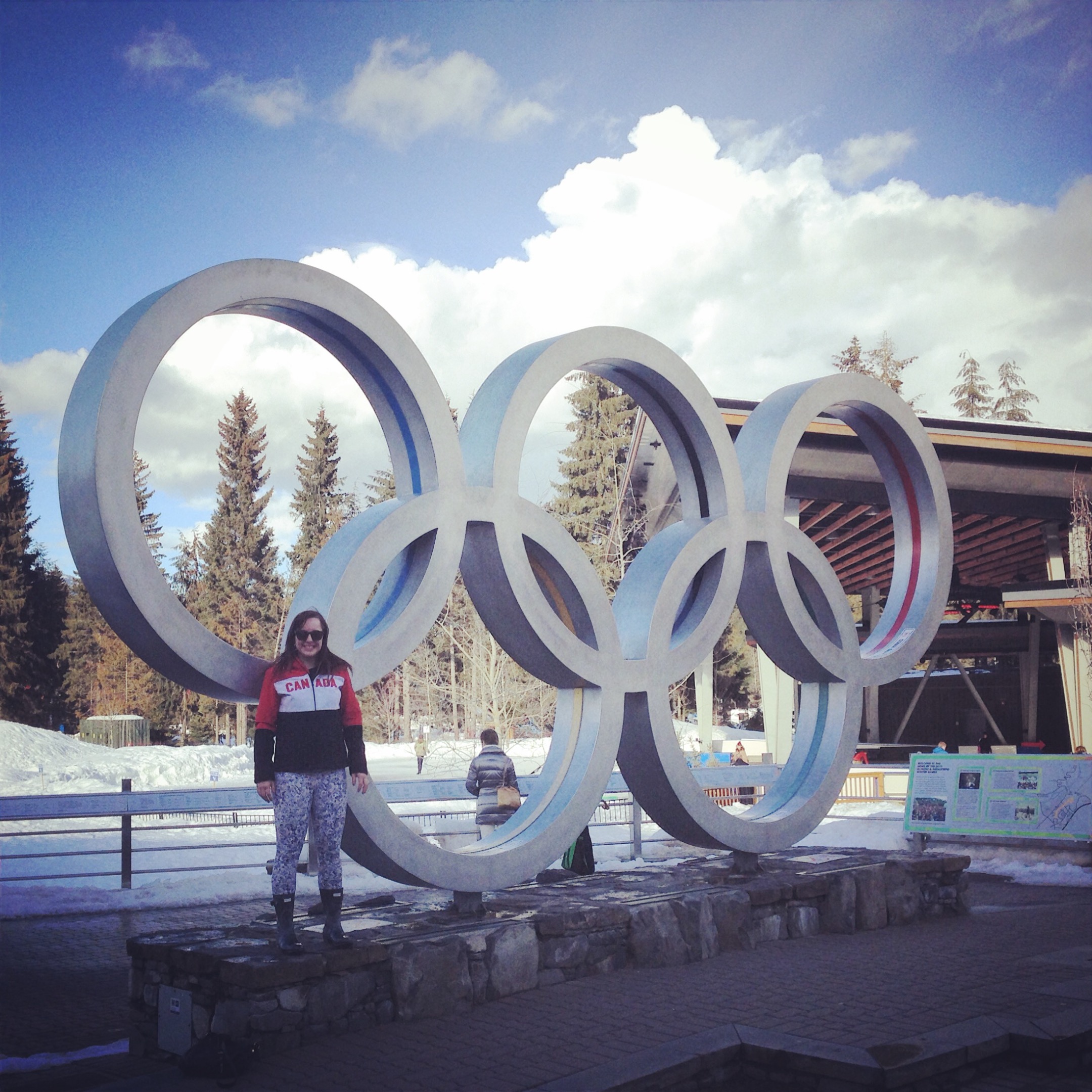 It is crazy to think that a town I might've never visited, has become a second home. Now, I know my favourite grocery store (very very important), the best deals on food, & can drive around without GPS (if you know me, that is a big deal).

Outside of the town itself though, the track has always held some space in my head - in good and bad ways. It is very much the opposite of my home track, Calgary (RIP), and I have struggled with wrapping my mind around the speeds we reach here. 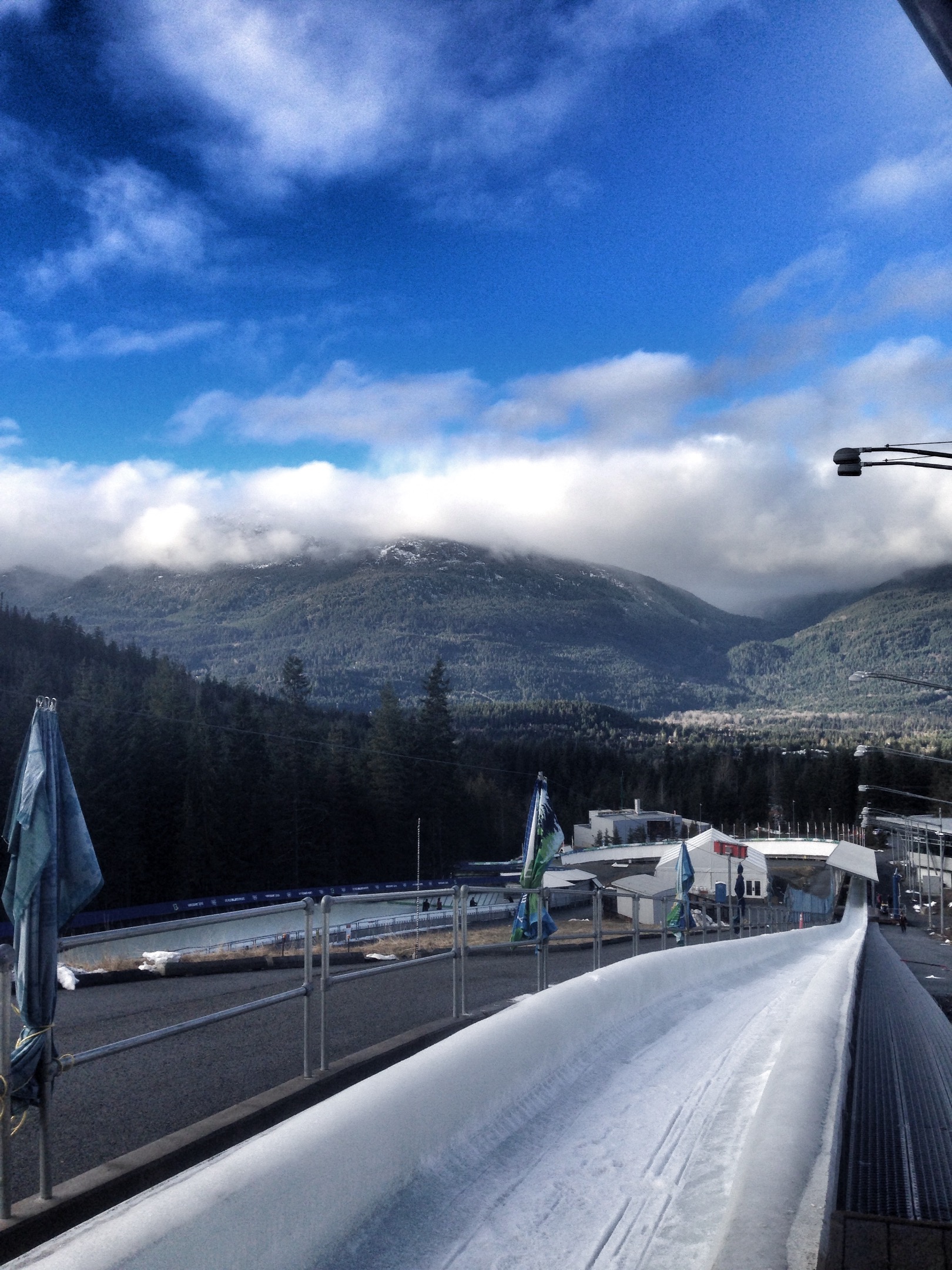 On top of the speeds, there is the gauntlet of corners that you have to get through to reach your top speed & then conquer thunderbird as you come up the outrun.

This track can drive you crazy. It has driven me crazy.

However, it is never lost on me that this track is full of opportunity to gain speed & time back, even if a mistake is made. 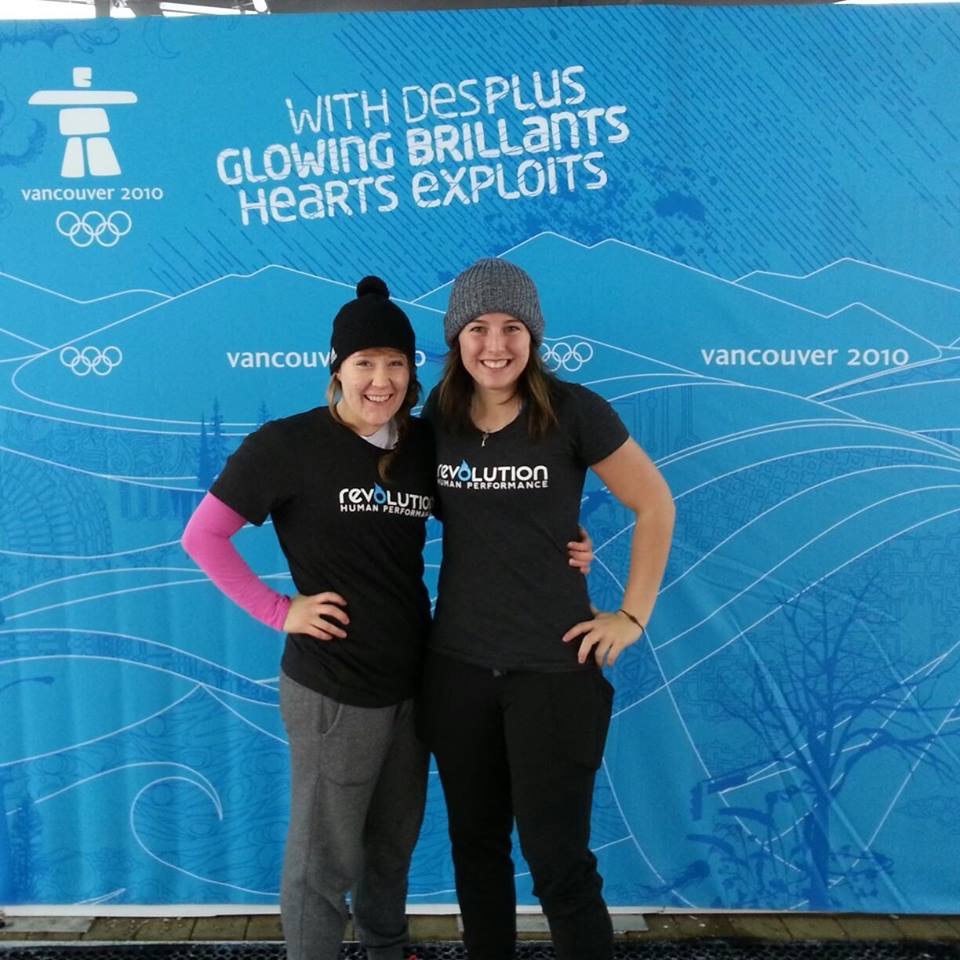 I sincerely don't know how to explain my complicated relationship with Whistler. But it comes down to one common thing: Confidence.

When I have it, and trust my lines, I PB, I won an NAC race, and conquered my first few runs from the top.

When I don't, I second guess it all. I'm reactive and stiff on my sled, and to be honest, mentally, it takes everything in me to get to the start line.

The week I won my NAC race here in 2017, I think I cried in my car on the way to the track most days. Not only was I awaiting wisdom teeth surgery and in pain from that, the pressure to perform and show that I was improving in sliding was so damn high.

But if you've seen me in a starthouse previously, you may see me pacing... especially during the first sessions back.

Rest assured though, that's not me anymore.

After a couple of weeks out here with the Snipers skeleton team, the confidence in my knowledge and execution here has started to re-emerge.

And something magical happened.

Day 1 of sliding this year, I wasn't so nervous, I was just the right amount of nervous. Excited. Ready to see where the next chapter takes me. 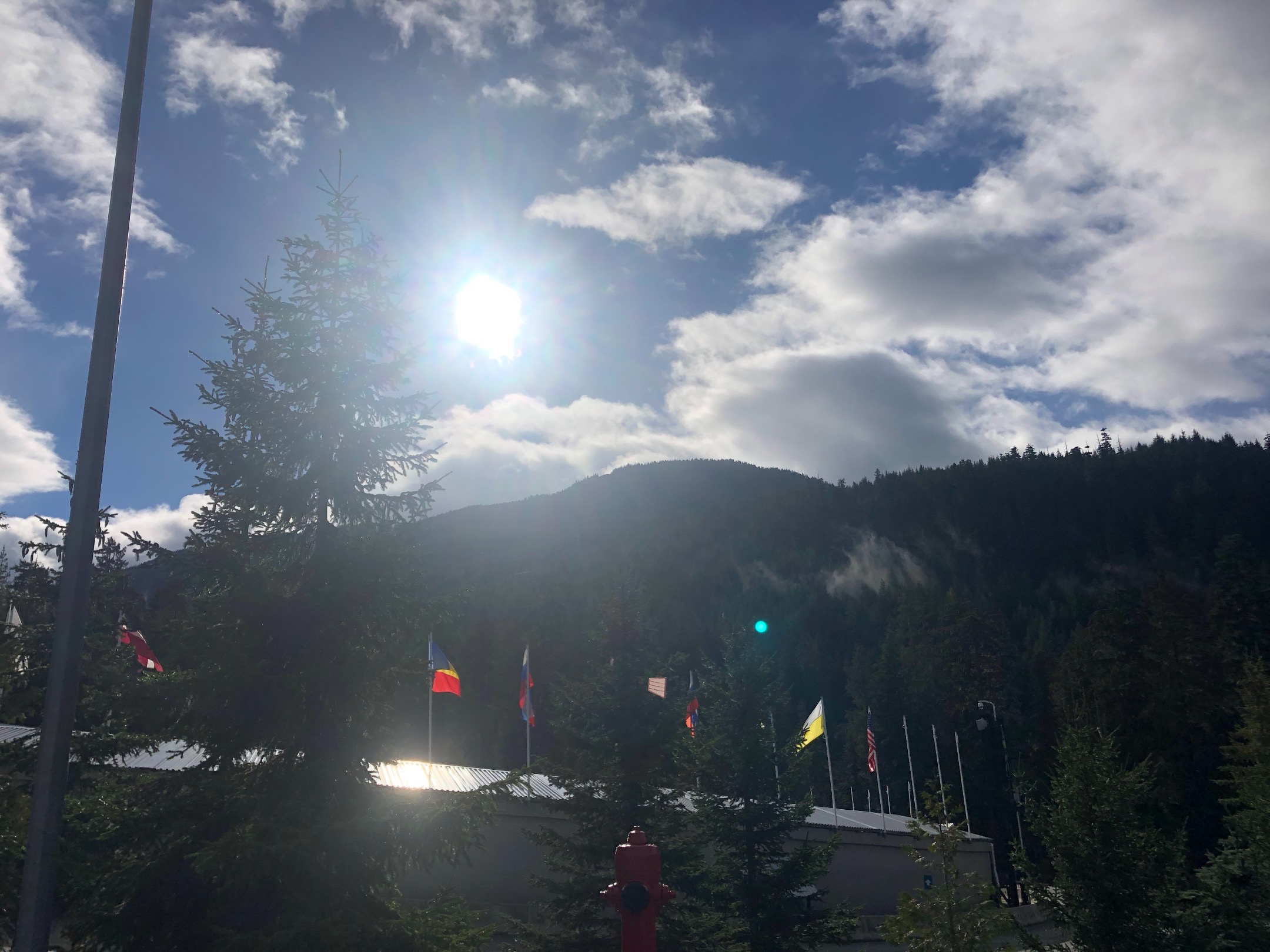