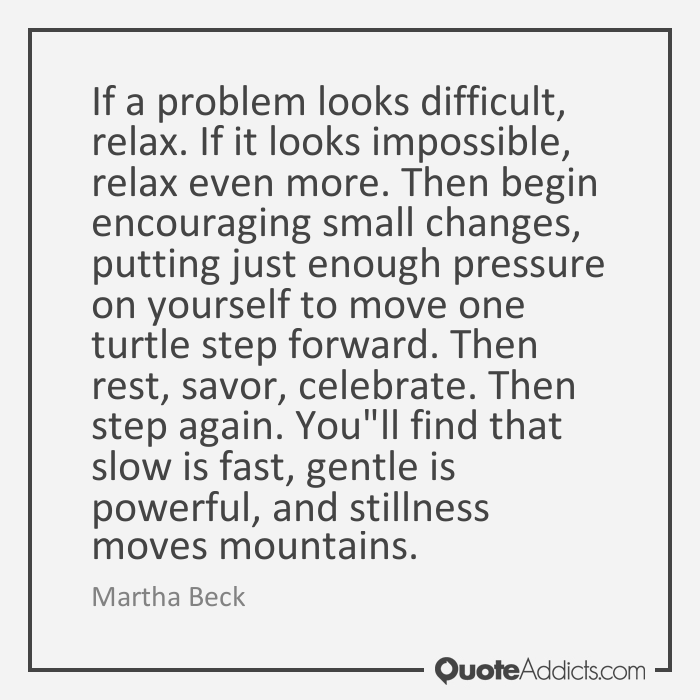 (*even though slow is not fast in skeleton*)

The day I found out I was heading to Lake Placid for the North America's cup race in January, this quote found me. New tracks always bring new feelings. Unfamiliar towns, tracks, start houses. Nothing in your comfort zone.

The corners come one by one, with unfamiliar lines, pressures and all around weirdness. The first run down a track is always simultaneously terrifying and exciting for me.

With Lake Placid being my 9th track, I don't have a ton of new tracks left as I progress throughout my career, so it is time to embrace the unfamiliar.

Lake Placid and I were actually supposed to meet in 2014, but then a cancelled sliding school led me to my first trip to Whistler instead. I know my sliding ability, the 8 other times of learning a track, and willingness to perservere will set me up to take on this track in 2018...

This time, I'm not gunning just to make it down the track, I'm out to succeed and land on the North America's Cup overall podium.

So here we go, back on another adventure for the last races of the season!