But lets rewind a bit. My last blog New Track Feelings about a new track and 2 more races of the season.

So cut to Lake Placid. The womens field was a small 7 amazing women. With a lot of the stress of results on a new track pushed away, I focused simply on the feeling, the corners, and my plan versus execution. This was a new tactic for me, but I figured this week was a good one to try it. It wasn't really until I went home at the end of the night and looked at each time sheet and the splits. For me, this was assessing how I felt about the run versus how fast/slow it was.

I struggled hard. I didn't like the track and the track didn't like me. The ice was really slow (like 6 seconds slower than the track record) and race days involved lots of rain and what felt like swimming through the uncovered portion of the track.

These were not my most stellar results, but it was enough to cement me second overall on the NAC circuit! 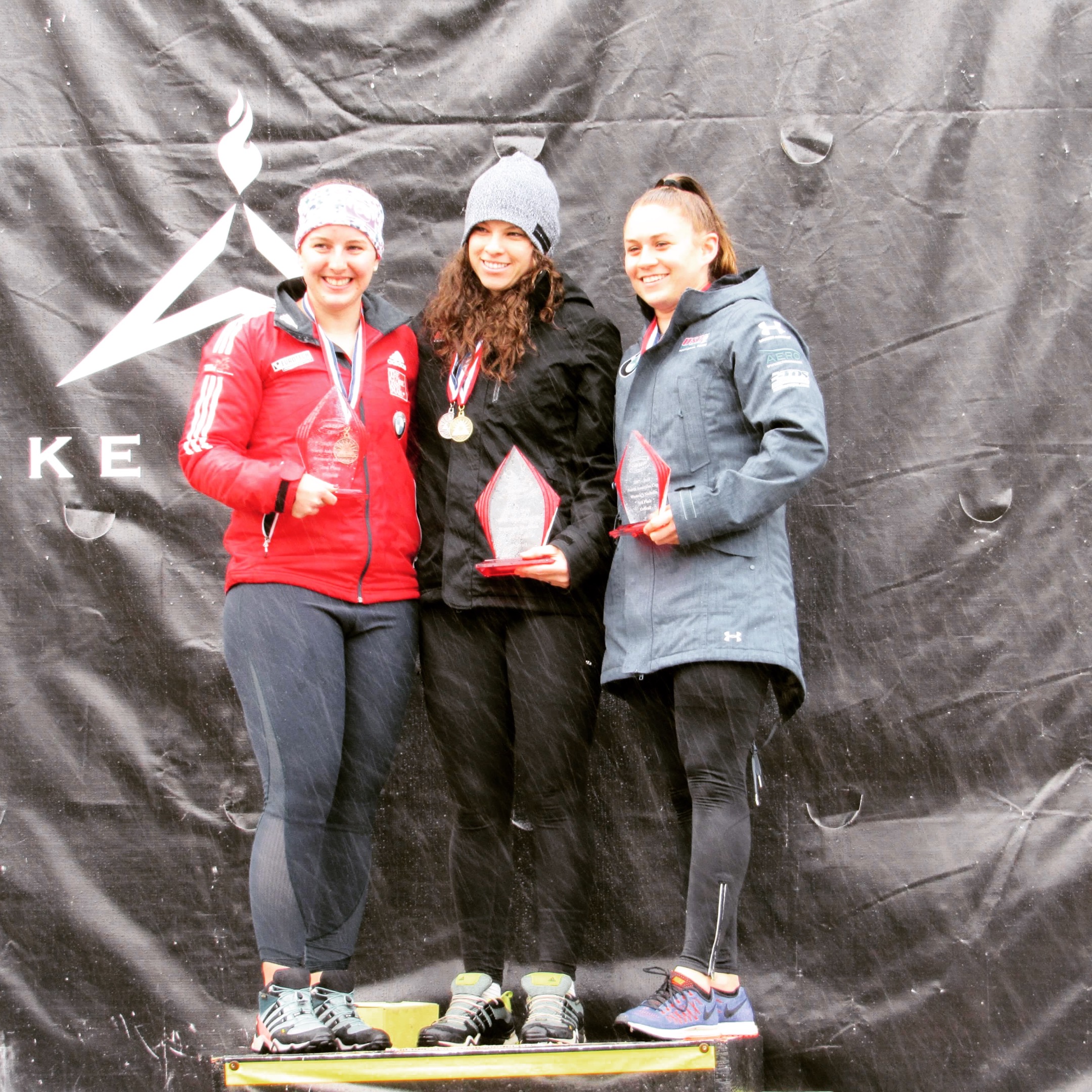 In September, I didn't run the sprint standard at the BCS camp. I was crushed, but refused to let it deter me. I headed into the season, unsure of what it held, but I kind of new I would be on a devo circuit based on the amazing strength of our womens program.

Selections came and went (it was all a blur of sliding each day, travelling and racing!). After selections, we headed straight into the North Americas Cup a week or so later that took us back out to Whistler, and then to Calgary...

Whistler NAC was a turning point. I managed to place 4th and 1st with one of the slowest pushes in the field and an "older sled" as some have told me. I started to imagine what I can do next season when my injuries were healed and I had a full summer of training! This got me excited about racing and sliding again.

Calgary, well it was Calgary. I always love sliding at home, but the track was not suited for me to be pushing as slow as I was.

Park city held a bit of dissapointment, as I struggled and did not land in the top 6 again (just like the last two times I had been there), but it was the first time I actually enjoyed my runs down the track, and found I knew where I was on the track and understood sliding theory better than ever before.

Lake Placid left me nervous, but renewed my strength in knowing that I can make it down almost every track in the world safely - but now I need to focus on being fast!

A full season of racing left me ranked 48th in the World and Second on my circuit. Small steps to show that my driving is improving. 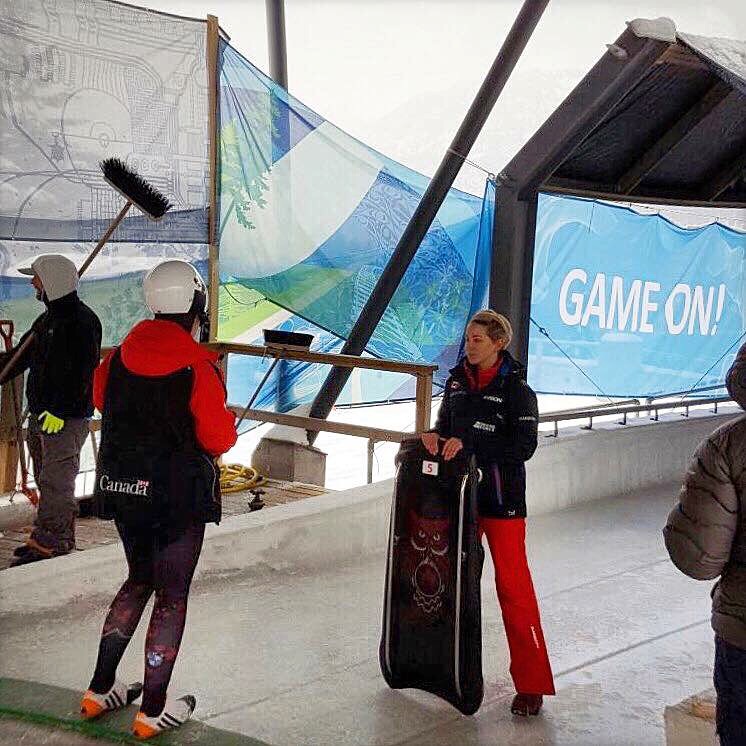 With that in mind, I headed back home and jetted off to Mexico for sun and sand...and some much needed relaxation.

After 10 days of nothing to do with sliding or training, my plan to achieve the goal of pushing and running faster than ever is set (for now ) and I am completely recharged. 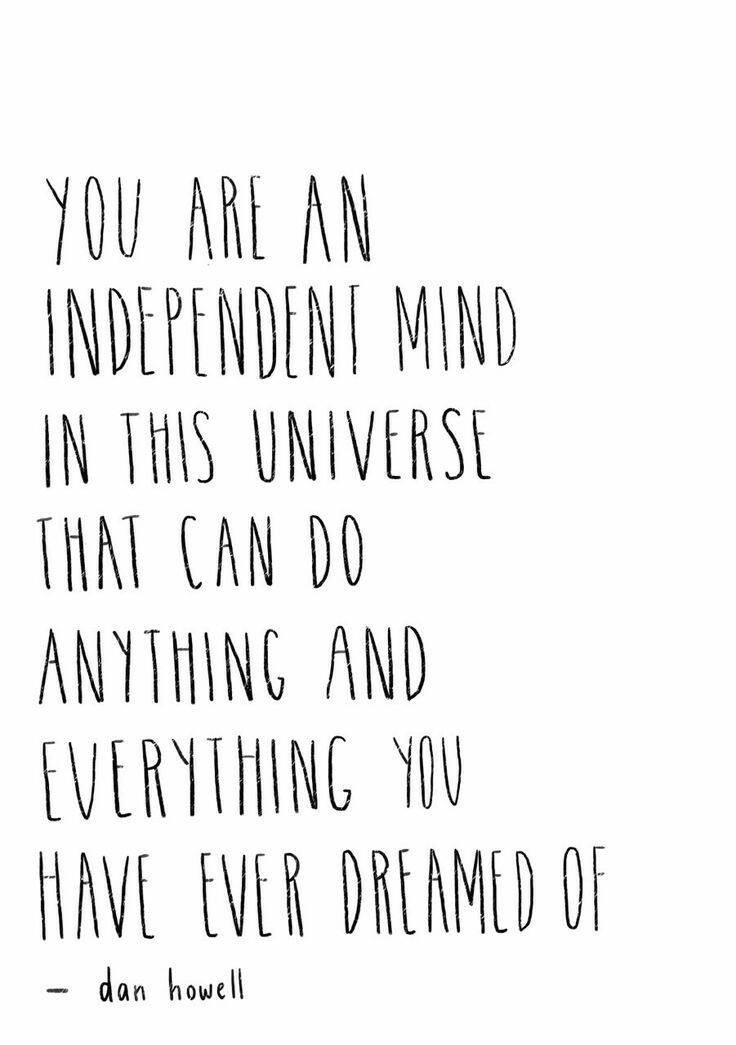