It has been almost a month since I competed in Germany at the Junior World Championships, my first European race!

Through everything this season, I made it there and placed 19th. My goal was to make the top 20, and I achieved it! Of course, I'm competitive, and would've liked to do better, but considering being out for half of November and December with a hand injury, I was just happy to be there (cliche, I know). 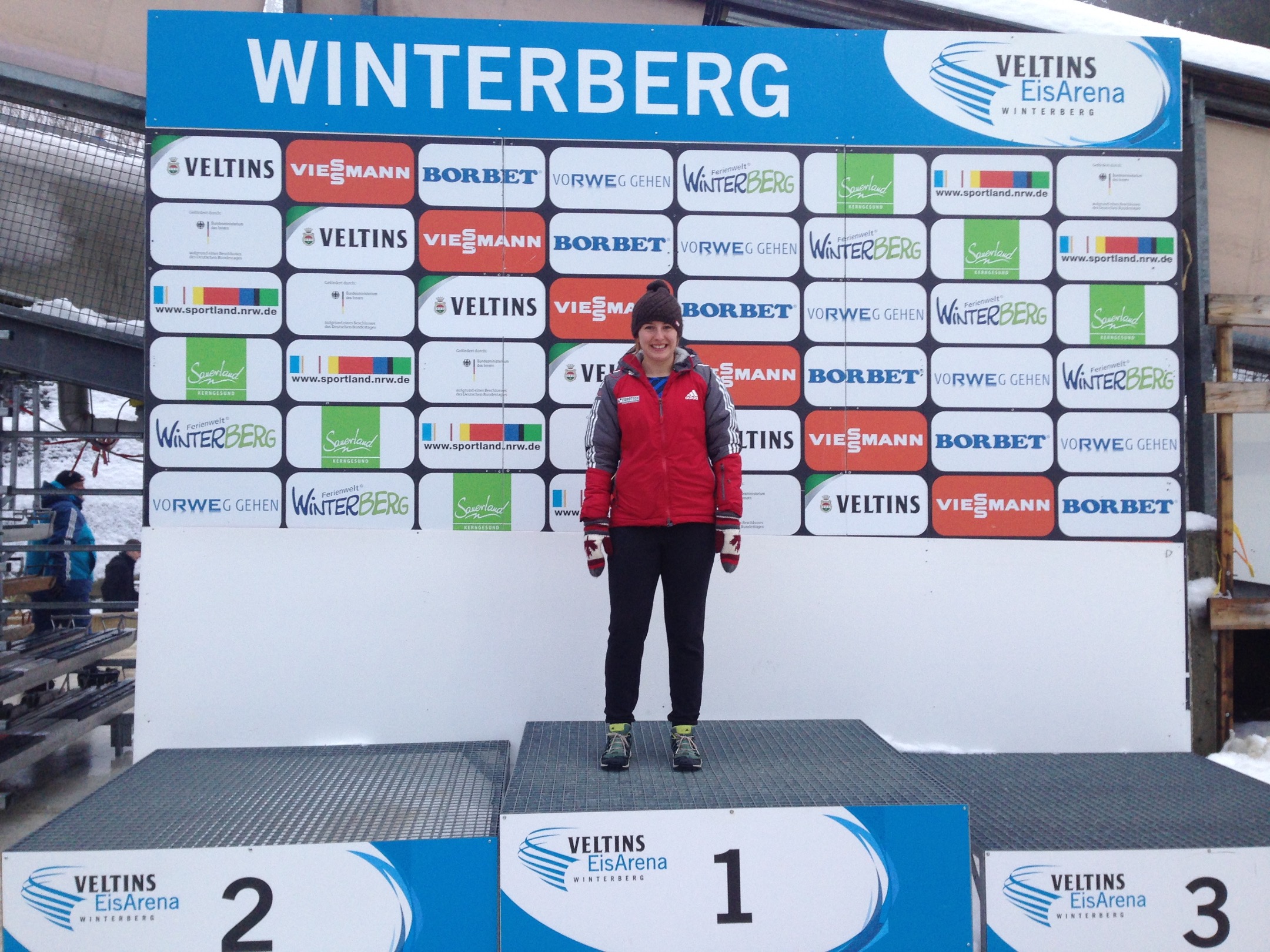 I didn't make it on to the ice until just after christmas, and after a few runs at home in Calgary, I was off to Germany!

There was a huge amount of learning in this trip, which will be valuable as I move forward and slide in Europe more in the future. I fell in love with Europe, the food and the coffee, and of course Eurosport.

The training was difficult, the track required certain nuances, but at the end of the racing week, I wanted to stay and slide more and more, it is an intriguing track that left me wanting to understand it, and crack the code. 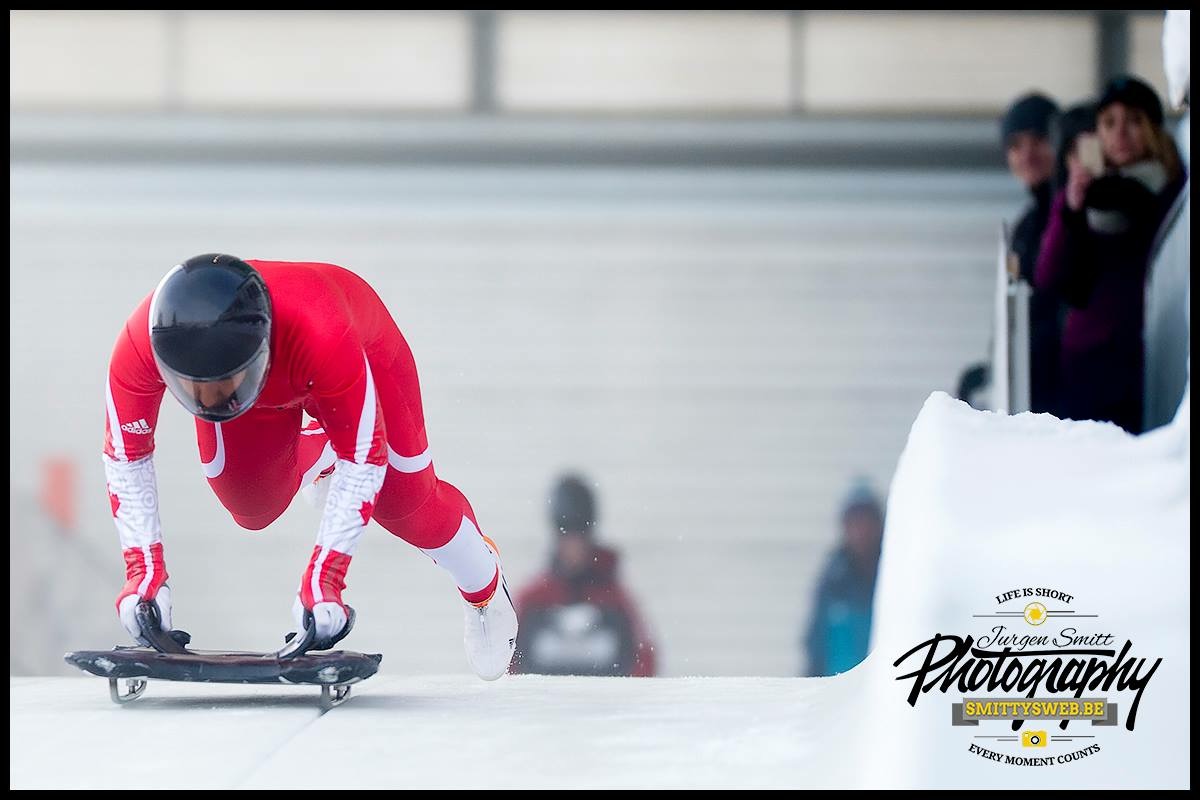 The first heat of the race, I positively had my worst run down the track, the ice was considerably slower than we had been training on all week and all my steers were off. I was start number 15, but knew I slipped some spots. Since they announce the numbers in German, I had no idea my downtime, but was convinced I hadn't made the top 20, as the last 3 were not going to make the second heat. I tried to remain positive, but I was not happy with myself.

Upon arriving at the top, I put down my sled and my coach just walked up and hugged me. At this point, I thought "well that means I definitely didn't make the cut."

Once I found my Mom, confiding that I thought I hadn't made it, she told me my downtime and thought I was definitely not in the last 3. Shortly after, it was confirmed when the run 2 start list was posted. 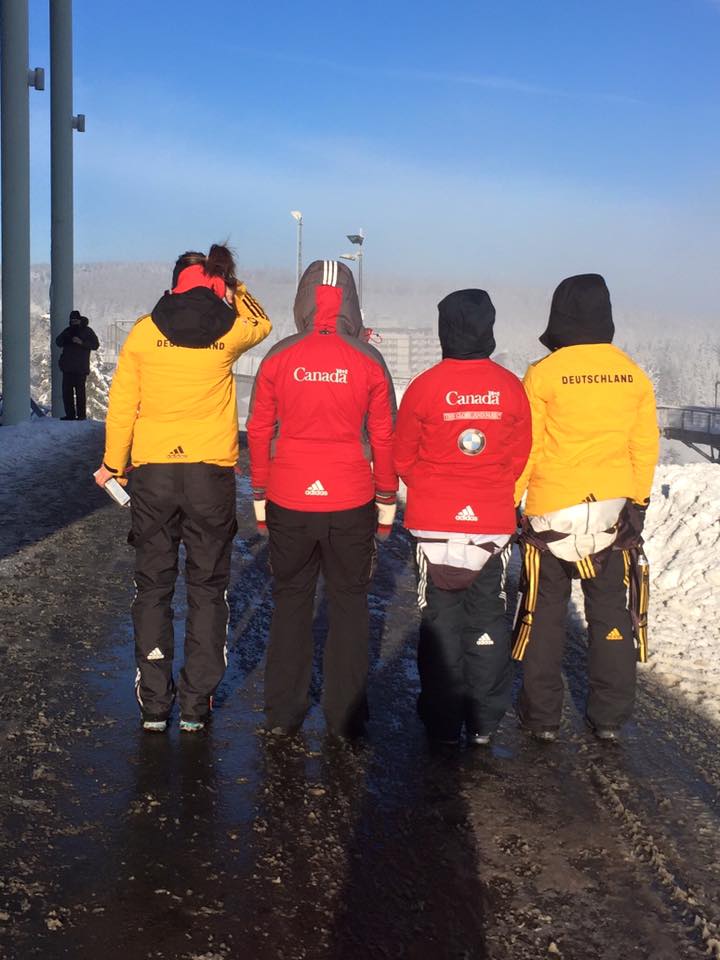 I was off the block in the second run and had another not so great run, where I dropped from 18th to 19th, but considering I didn't think I made the cut, I really wasn't too shook up!

To even say I got to make it to the Junior World Championships, to me, is a feat, so I'm thankful that I got to experience it, as I have now aged out of the Junior age category.

I took a few days to travel before heading home to meet up with my best friend, who is living in Germany right now. 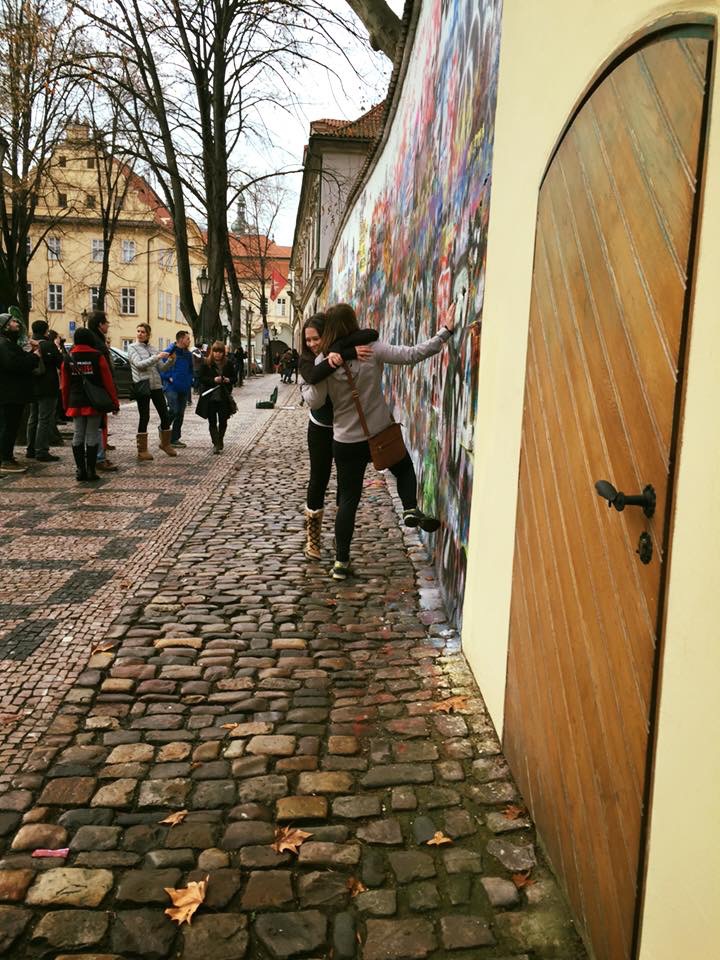 Sometimes there are just no words for some things - this was one of them! 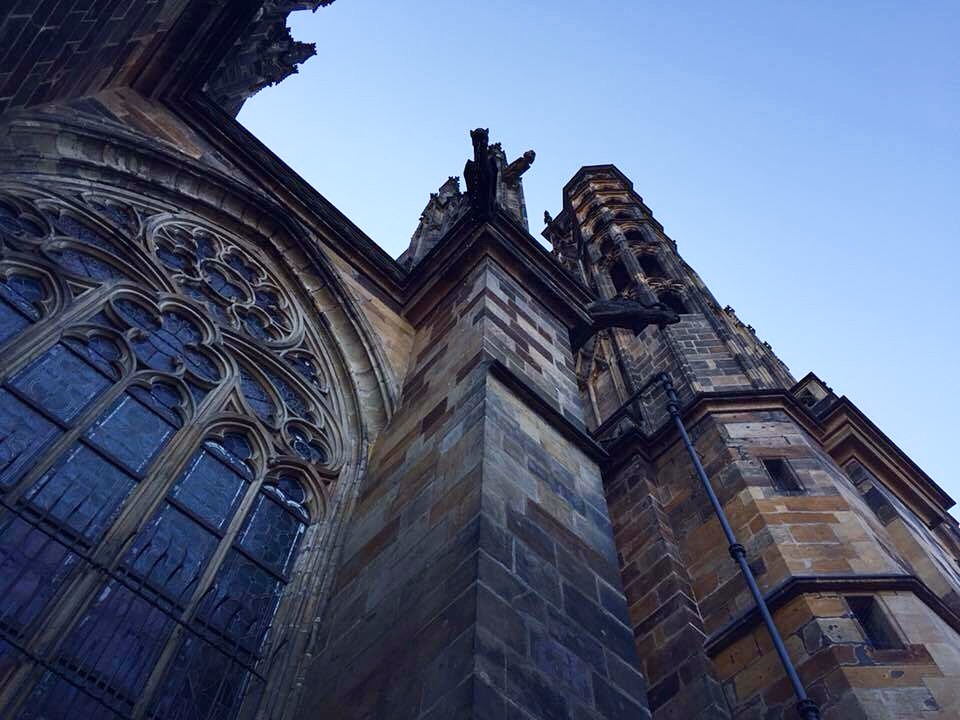 Now I'm prepping to graduate University after this semester, and am off to my last race of the season in Park City, Utah in March!