Waking up this morning, I saw my first sign of winter! I can't believe it is already October. To me, this is the time I start to get really excited for the transition from Summer off season training, to being a full time student and the start of sliding season.

The cover photo was taken at our last Wednesday night track session of 2015. It was absolutely beautiful out and was a moment to reflect on the summer of training and how far I've come since May.

I've settled in to a school routine so far, and am on track to graduate in Spring 2016! All I have to do is pass all the classes I'm registered in. While this is exciting, this also bring a lot of uncertainty about next year and so on. The questions continually come in class - "What are you going to do when you graduate?"

My response of "I'm a skeleton athlete, so I'm going to make a push for the World Cup and Olympic team, and hopefully find a job that will somehow support my crazy dreams" isn't exactly a normal answer.

Just last week, I went through the National Team Tryout, which was an invite only camp that further tested athletes who made the sprint standard sometime this summer. I made it through with a few personal bests, but to me, it felt like it was about how I reacted under more pressure, as opposed to running faster than last camp. I have years to do that, but just getting a chance to be in the testing atmosphere again prepares me further for the future.

I thrive under pressure, so I felt comfortable and at ease, until I had to rush to class right after using all my energy to test! Probably not my best days at class, BUT this is a sacrifice that has to be made as a student athlete. Sometimes you sacrifice training/recovery and sometimes the sacrifice has to be from school. As long as both remain well cared for, it isn't too much of an issue.

Earlier in the summer, when I missed the standard by 0.01, I became at peace with just remaining in the Provincial Program for the season, and delaying this whole process I'm going through until next year. I can't be disappointed that I am getting a taste of the National Program Testing at this point though. Getting results off the ice after a successful on ice year is a personal victory, and I think that this year will be my "TSN Turning Point" when I talk about my athletic journey in the years to come. 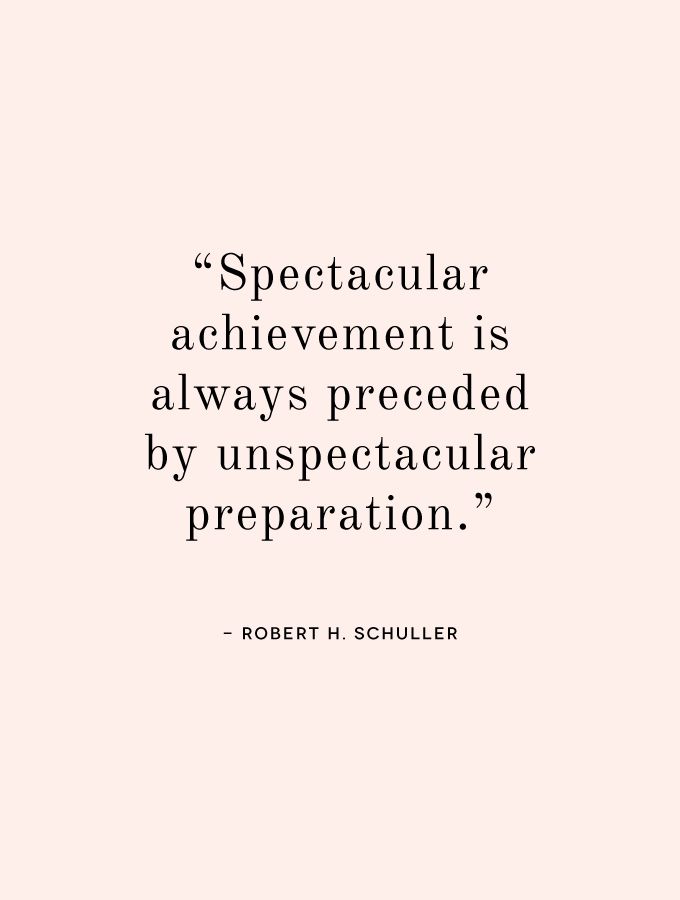 Who knows what the future holds though? As long as I keep working hard and following my passions, it can't be all that bad.

I'm learning to let go of controlling the future by just focusing on the present. I can't control a lot of things in regards to the team selections coming up, but whatever happens, I am satisfied that I did everything I could to make it to this point and I don't regret a single thing.

Next up: National Team Push testing this week, which means Winter is actually coming soon and that means the track will be iced over! 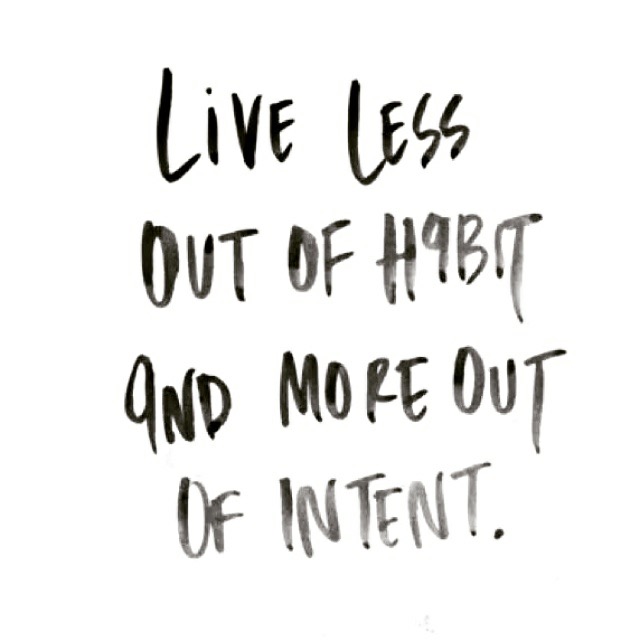