I've thought over and over the last two weeks and have tried to put it in to words so many times and said it over and over in my head. I guess it is now time to address the highs and lows of the last few weeks, so here it goes.

The first two NAC races of the season concluded on November 13th and I had two fifth place finishes. In a large and high calibre field of women, I was stoked to sit 5th in both races!! I think only 1 or 2 of my races were over 10 people last year, but there was 17 women entered in these races!

I trained alright and was struggling to find my groove back on my new sled, but on both race days, I put together 4 great runs and was feeling really confident. 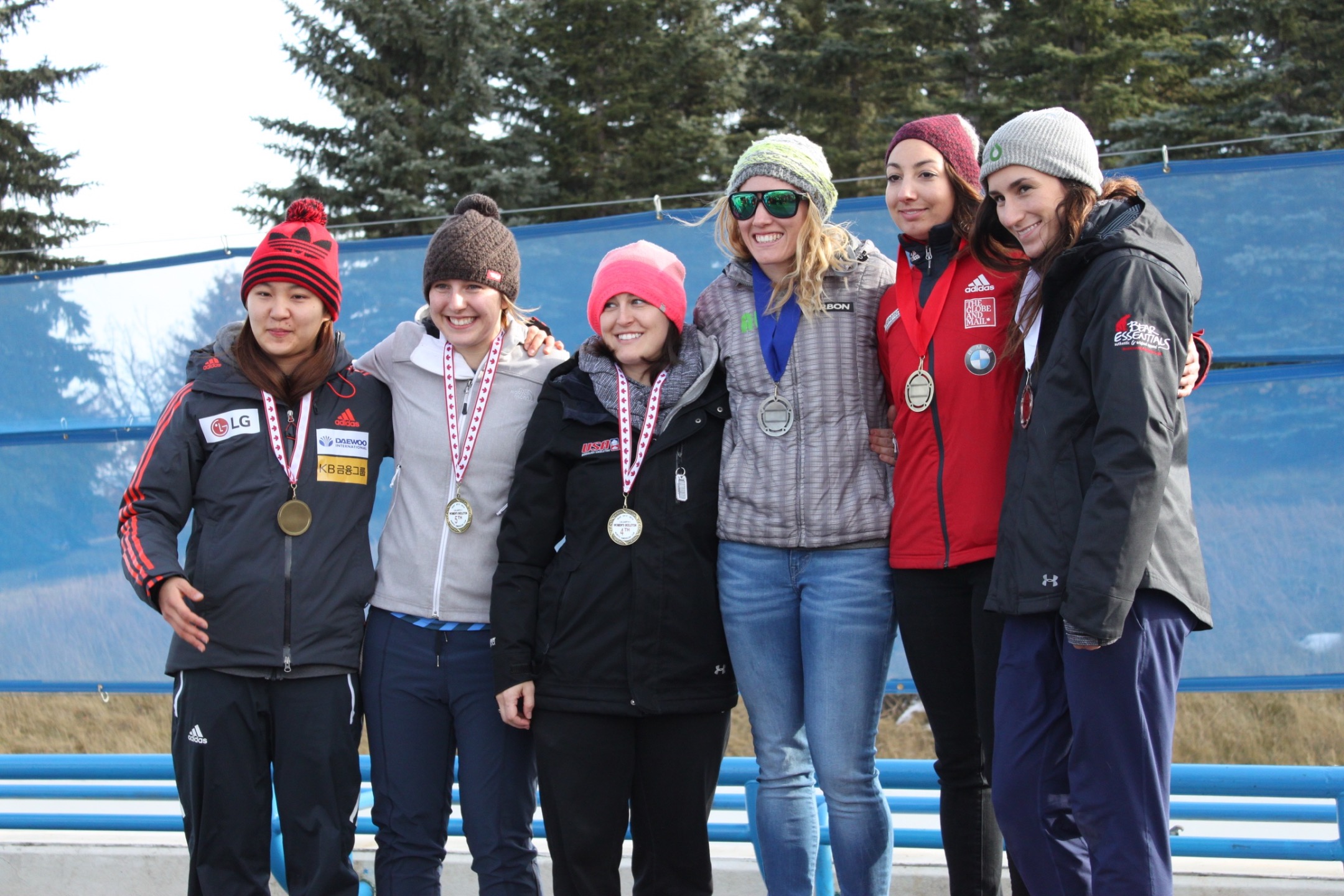 After the 2nd race, I was offered a couple of races on the EC circuit, but due to my commitment to school (1 more semester!!!) and the conflict with final exams, it was a hard pill to swallow to decline, but I just knew that next year is the year, I'll be graduated and be able to take whatever races I can get. I tried to make it work, but a month out from finals was a bit late to negotiate alternate dates.

So you are probably wondering - how did Whistler go Grace? The race was last week, whats up? You aren't off to Europe either?

So here goes the hardest pill to swallow.

The morning after the 2nd NAC race, I had an accident in the kitchen and ended up with stitches and minor surgery on one of the tendons in my finger/hand.

I just got out of a cast on Monday, and am working on the rehabilitation to get back in action in life and then back to sliding. 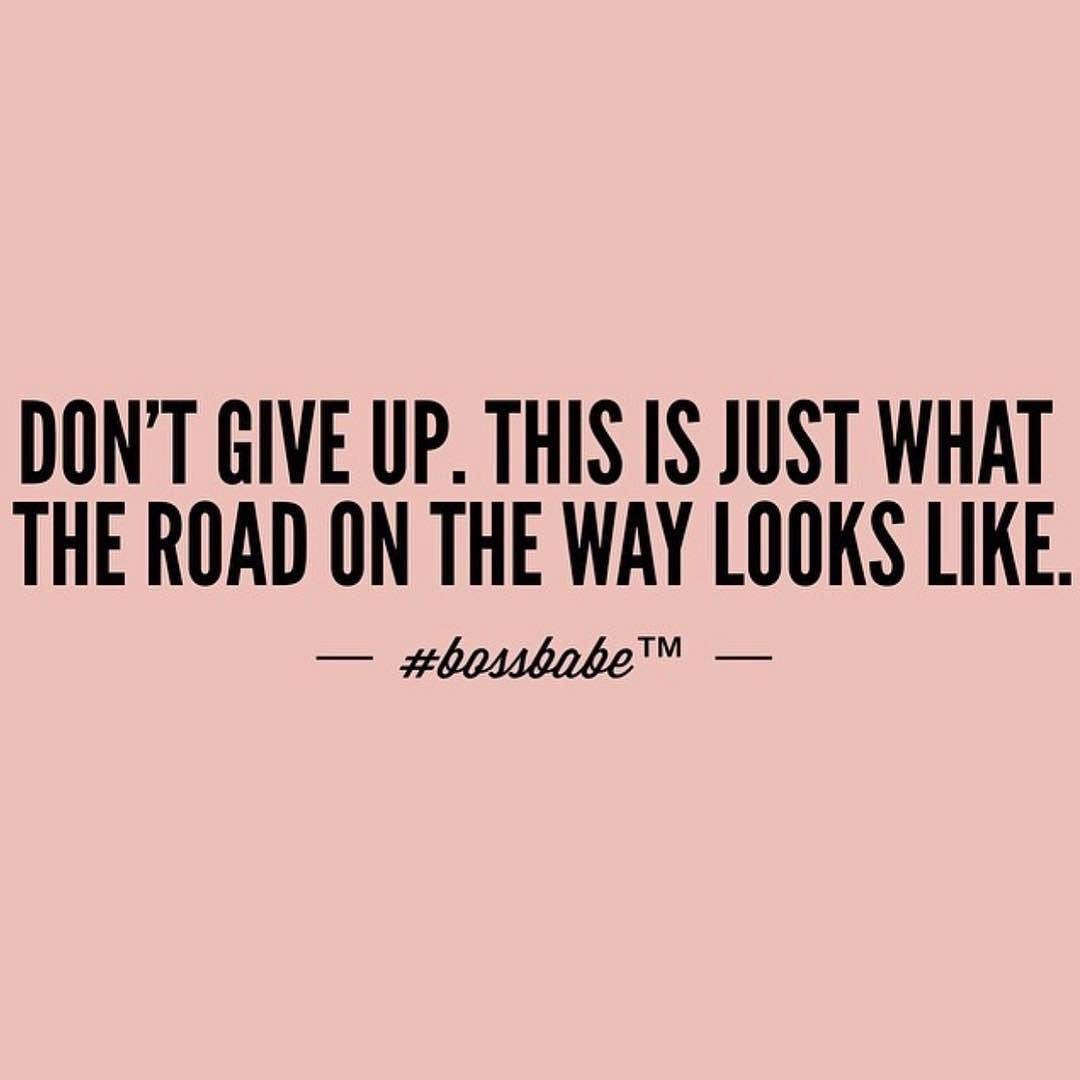 The last 3 weeks have been hard. I can't deny that at all.

On the other hand (hah, get it!), it really gave me time to focus on school, manage my stress and get back on track with my nutrition. Beyond that, with the amount of school work I've put in while injured, I perhaps also think my grades would've definitely suffered if I had been racing in Whistler or Europe or wherever.

I've never had a trip to emergency, so this was a whole new experience!  There were times I wondered if I would get full function of my hand back, when can I get back sliding, etc, all within the first hour of being in emergency. I didn't know where I had cut, because I went in to shock immediately. Now, all is well and on the mend, but some days I wasn't sure what the future held. Can't thank my amazing surgeon enough, he talked me through the whole thing and did an amazing job that seems to be healing quite nicely. Although, I will have a battle scar definitely. 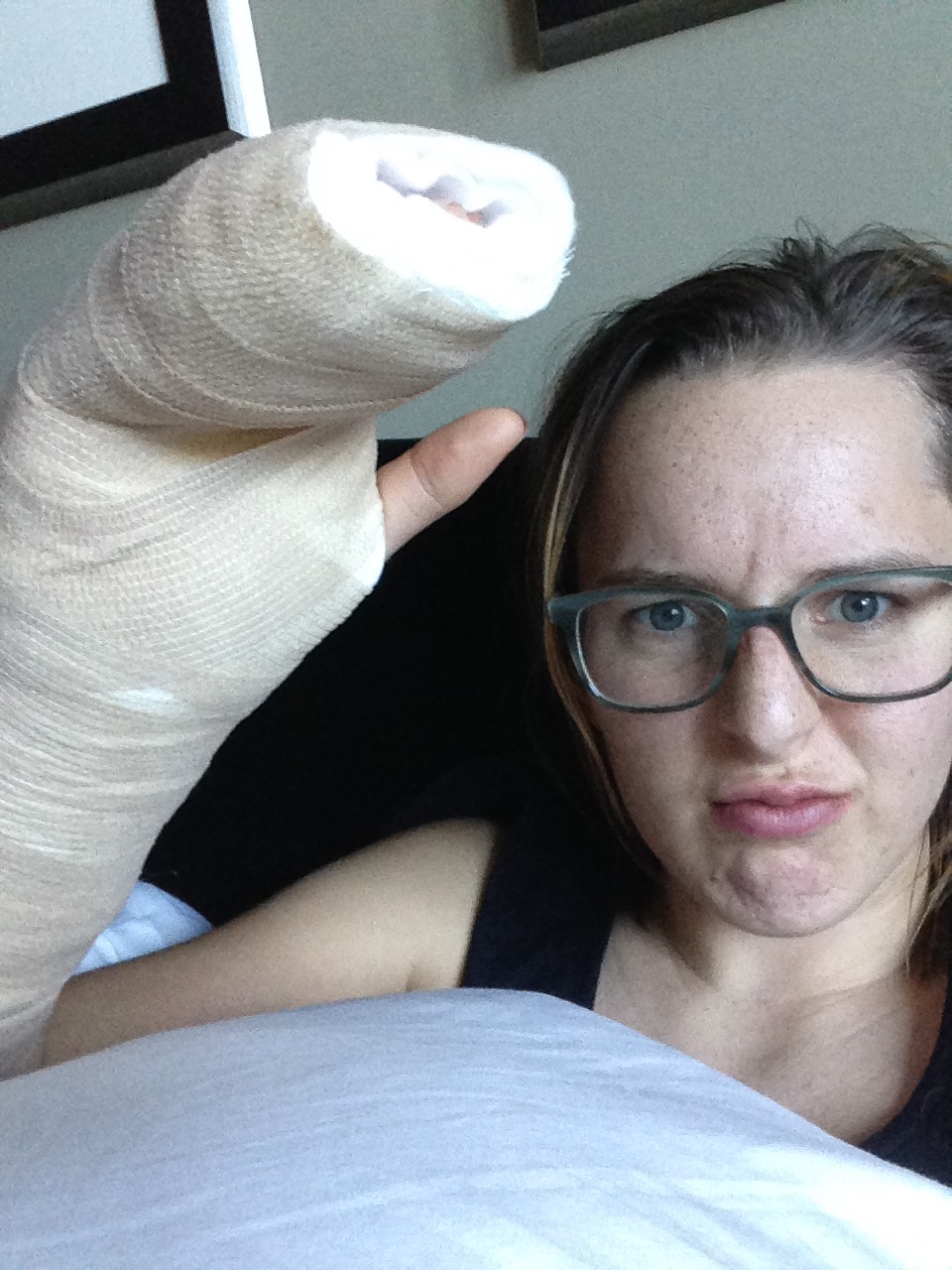 I've learned so much about myself, my mindset, my goals in the last couple weeks and I'm hungrier to get back on the sled and racing. I've been pushing it in the gym with modified exercises, so I'm still making progress in some dimension.

When push comes to shove, it was kind of like hitting the restart button. It's been a while since I was able to relax, recover, heal mentally and physically and this gave me the chance to do so. 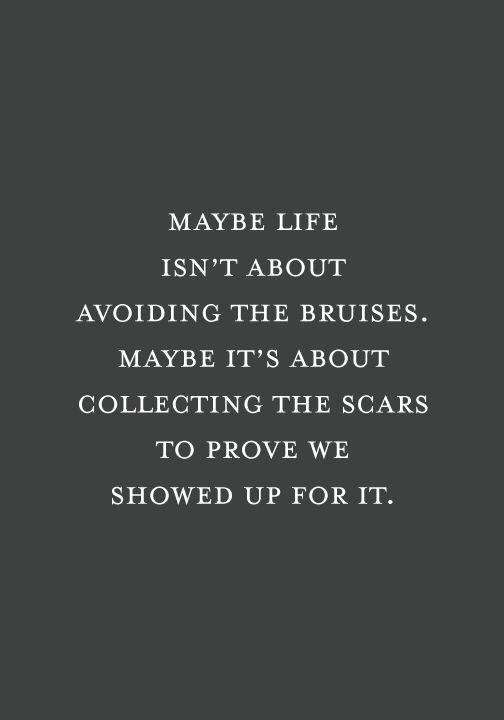 Every little thing is gonna be alright. Hope to be back in track and on a sled soon! 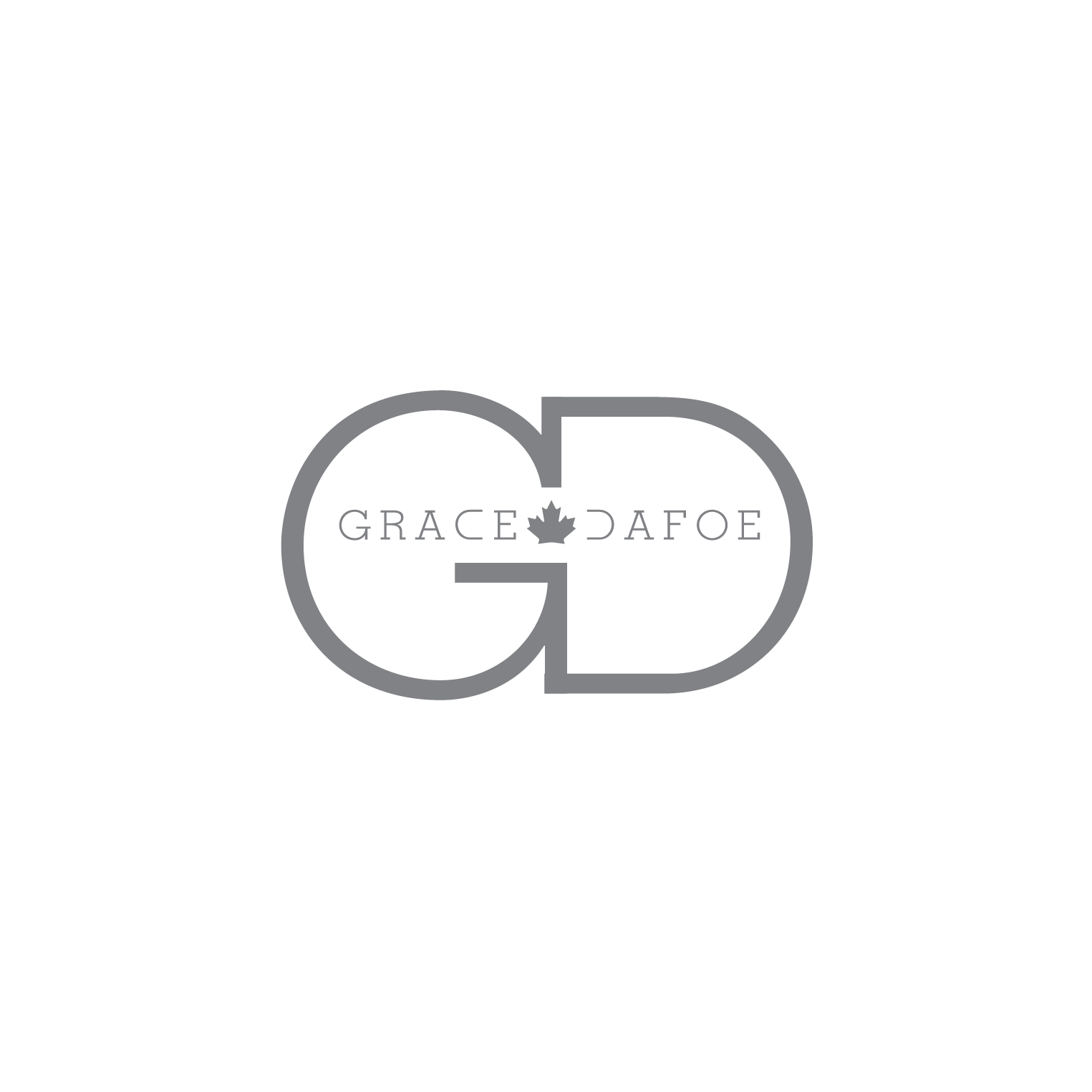